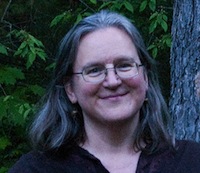 Narratopia is the creation of Cynthia Kurtz, a researcher, software developer, and writer who has been working in the field of organizational and community narrative since 1999.

Where the idea came from

In October of 2014, Cynthia went to a conference of the National Coalition for Dialogue and Deliberation. An aggregation of discoveries there led her to get excited about an idea for a story sharing game.

So all of this got Cynthia thinking about games, gamification, and story sharing.

Her first reaction was to get all holier-than-thou and say (to herself) that you can't gamify story sharing because sharing stories is a game and has been since prehistoric times. She even started writing a blog post about how gamification is built in to story sharing and how it's silly to try to gamify a game.

And Narratopia was born.

How it was developed

The first thing Cynthia did, being the researcher she is, was to look at all the games people have already built that have anything to do with sharing stories. She spent days poring over the voluminous resources at boardgamegeek.com, reading about hundreds of games with "storytelling" or "stories" mentioned anywhere in their titles or genres or gameplay dynamics.

Cynthia was surprised by what she found. To begin with, the great majority of story-themed games are about the creation and performance of fictional stories. Players compete to tell the best story, or to craft a story that matches certain criteria. For example:

There are lots of imaginative, and fun, games in the genre of fictional storytelling. But Cynthia was primarily interested in helping people share stories about things that have actually happened to them, because she thinks we have forgotten how much fun that can be.

Cynthia did find several games where people recall and tell real stories, but she didn't like them very much. First of all, they were too simple. Most of the prompts were superficial: people, places, things. Also, the game was the story prompts. For example, the game Rememory consists of over 200 prompts like "the tree," "summer," and "joy." Cynthia found several other games that were made up of similar lists of things you might tell stories about. But lists didn't seem much like games to Cynthia, even if you added a few gameplay rules to them.

She also found some storytelling games in the stories-as-lies genre, where players compete to trick each other into believing things about themselves, sometimes by telling stories. These were also too simple. For example, in the game Are You For Real? players gain points by getting people to believe stories that never happened. In The Secrets Game, players gain points by guessing whether other people are telling the truth. While it's true that people evaluate the truth values of other people's stories, that's only one aspect of what stories are for. 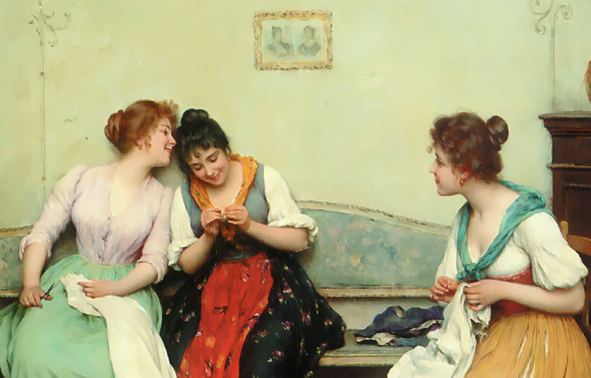 But the biggest issue Cynthia had with non-fiction story sharing games was that none of them made sense in light of the way people actually share stories. For example, the rules of the game LifeStories are described on boardgamegeek.com as "Basically, roll the dice, move, draw a card, and share something about your life as directed on the card." But story sharing doesn't work that way. People don't think of one story to tell, tell it, then move on to another topic. In actual conversation, stories flow in linked chains through reaction and reminding. One of Cynthia's sisters tried the game Rememory, and she said she found it frustrating because every time she heard a story she thought of several she wanted to tell in response, but the game wouldn't let her. Any game in which people tell stories about themselves has to work with the dynamics of natural story sharing; but most of the games Cynthia saw in this genre worked against it.

So Cynthia started to think of what sort of game might work with the way people naturally tell stories in conversation. She thought about how: 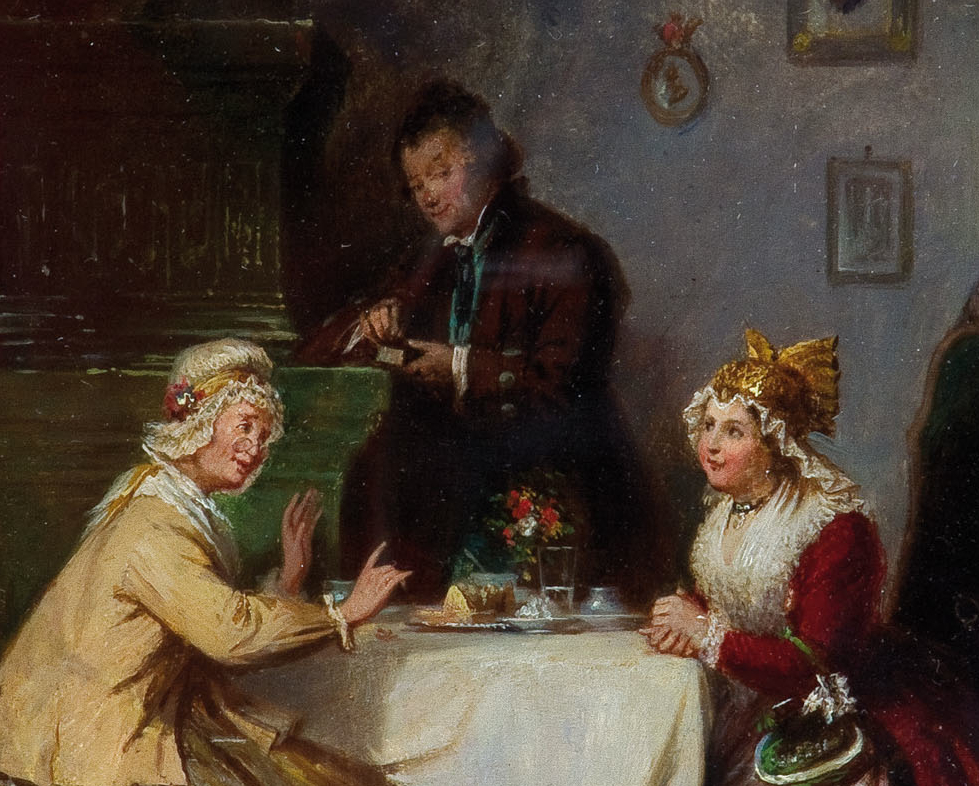 This all happens without anyone being fully aware of what is happening. You can watch people do all of these things in any casual conversation anywhere in the world, and probably could watch the same thing happen thousands of years ago. (For more on this phoenomenon, click here.)

Cynthia realized that what should matter most in the game are connections and explorations, because that's what people do when they share stories. They connect their experiences together, and they explore what their experiences mean.

Cynthia also read about what makes some games more compelling than others. She read a lot of game reviews and discussions about great and awful games, and she read essays by game designers about how to build games people want to play. Her husband bought her the book Game Design Workshop, which she devoured. (She especially liked the book's interviews with real game designers.) What struck Cynthia most in all of this reading was the fact that every good game presents a challenge to its players. People vary in whether they prefer to compete or cooperate, but everyone likes to achieve a sense of accomplishment and mastery. If a game is too easy or too hard, it's not fun. It has to be just hard enough.

So Cynthia thought about what skills she would like people to feel mastery over. She was not interested in storytelling skills (and besides, there are lots of good games about those already). She was interested in helping people master the art of narrative conversation, of being able to work (and play) together with other people to create webs of exploration and connection by sharing stories in interesting ways. That was the challenge she wanted to present to players. That was the skill she wanted to help people develop.

How it was tested

The first ten or so versions of the game were played in Cynthia's own family, around the kitchen table. Whatever worked she kept, and whatever didn't work she threw out. She kept trying new gameplay rules and new card designs. She went through an awful lot of paper.

Finally she felt ready to test the game with other people. She wrote a blog post about the game, and asked people to volunteer to test copies. She sent out ten copies of the game. Six of the recipients played the game (with family and/or friends) and sent feedback. Some sent more feedback and some sent less, but Cynthia learned from every word anyone said.

Based on what she learned from her testers, Cynthia redesigned the game graphics, the gameplay, the connection and question cards, and the reward/scoring/feedback system. She then tested the game some more (and some other people did too), and finally Cynthia felt ready to start selling the game. Then in 2017 she did all of this over again, with a second major revision.

In early 2022, Cynthia decided to release Narratopia under an open source license. The game is still available for sale (at roughly the cost of printing) at thegamecrafter.com, but the print-and-play version is now free to download and redistribute.

If you're one of those people who likes to read the nitty-gritty details of things like this, you can read three longish blog posts that describe the game:

Cynthia would like to thank these people for helping (directly or indirectly) with Narratopia.

The future of Narratopia

Cynthia would like to create a series of expansion packs with questions and connections appropriate to particular domains of use. Some possible areas are education, health care, software development, family therapy, and career exploration. She is looking to partner with people who have expertise in these areas and who want to help her develop context-sensitive card sets.